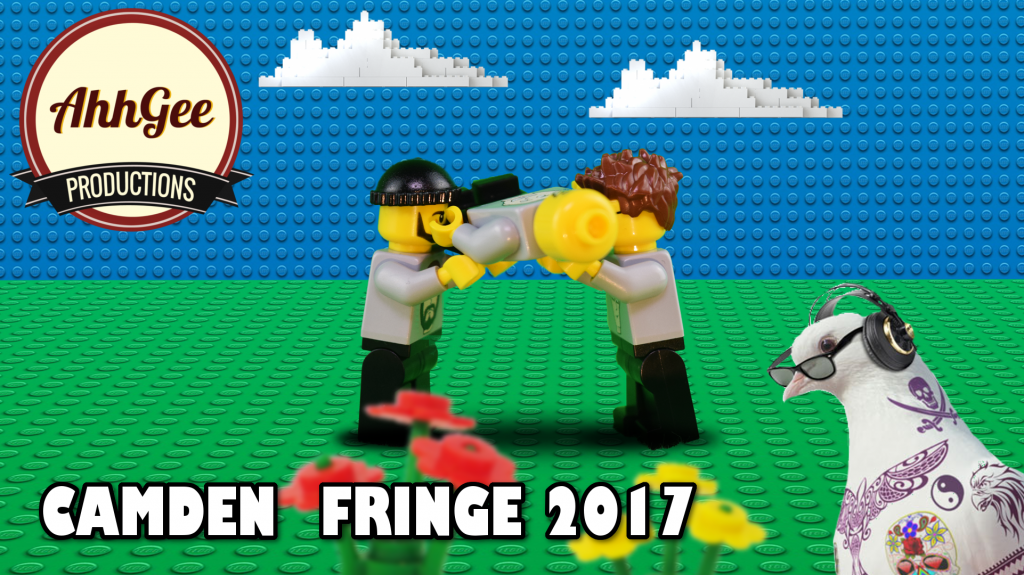 Sketches And Other Material show at Camden Fringe 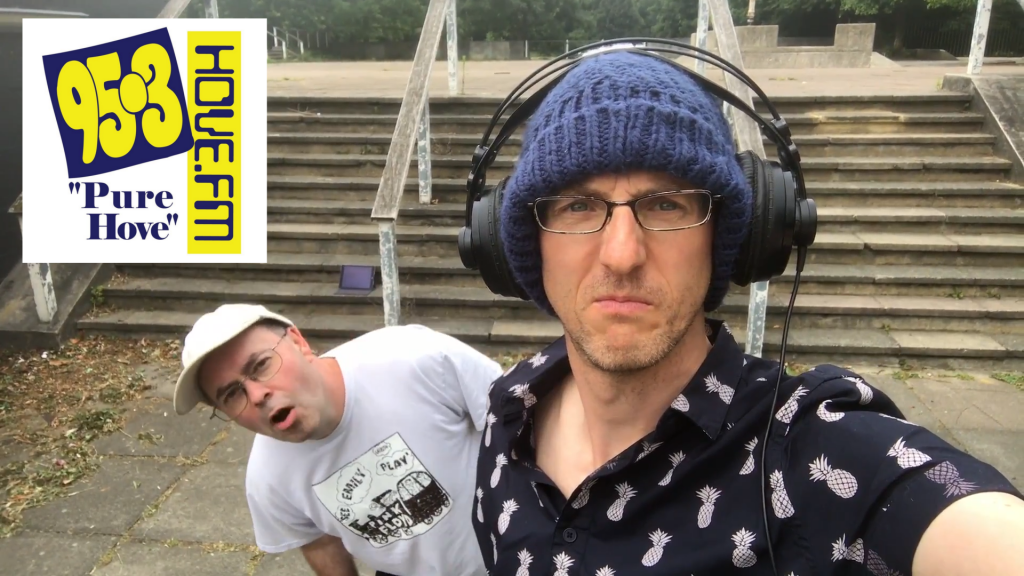 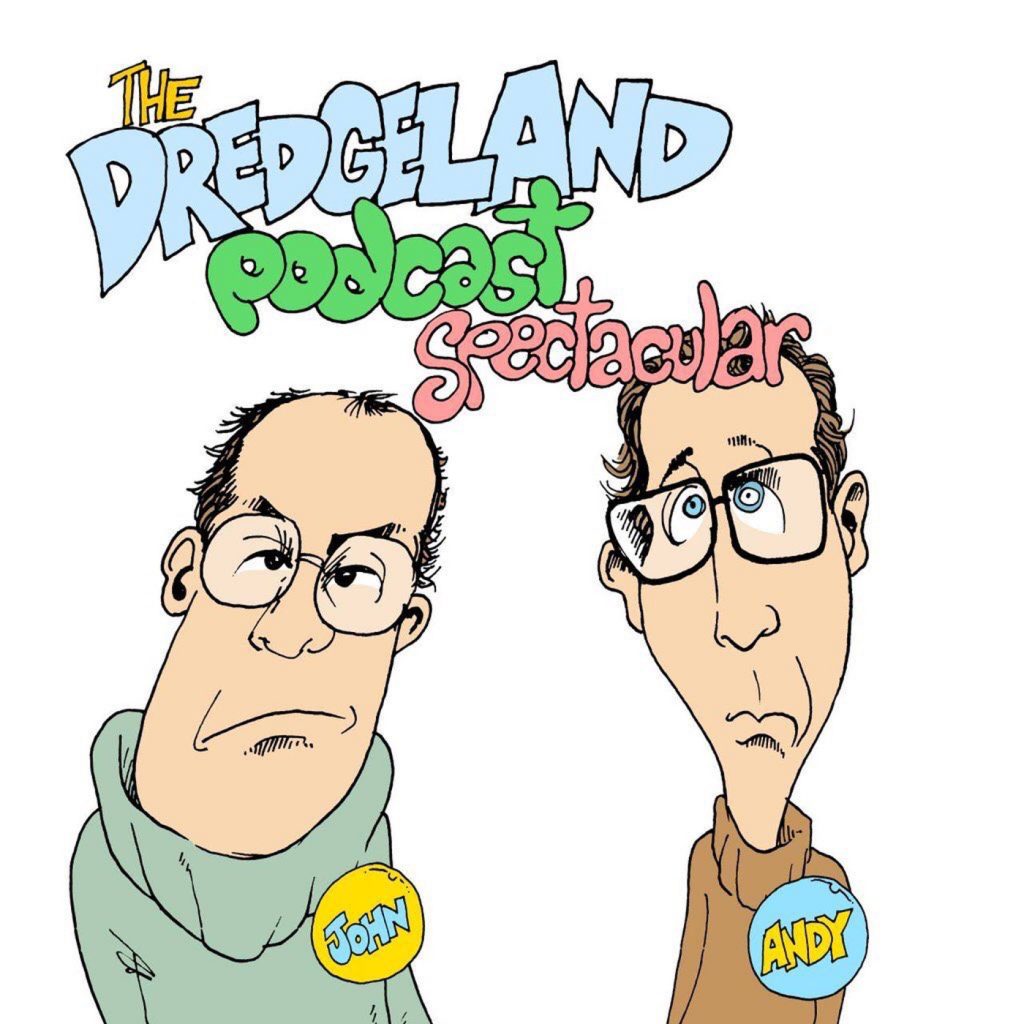 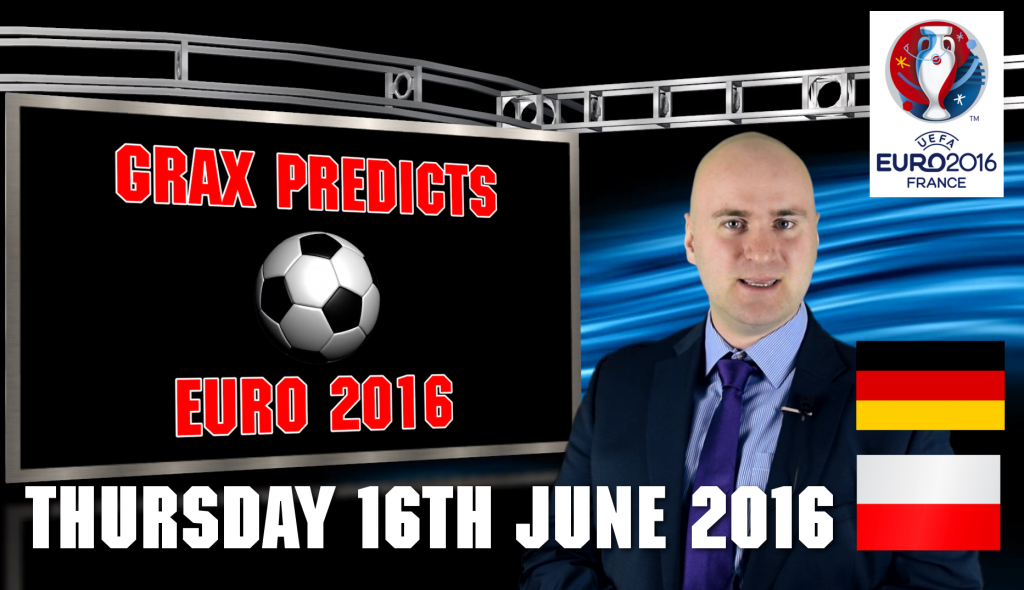 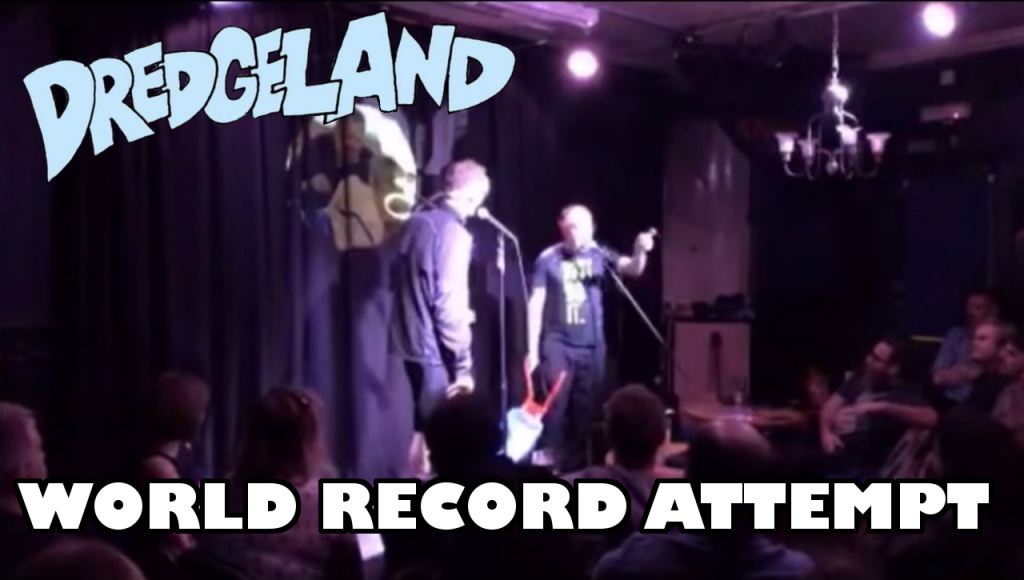 Three guys decide to end it once and for all by creating their own cult.
Middle Class Crap Cult
http://ahhgeeproductions.com/wp-content/themes/motionpicture